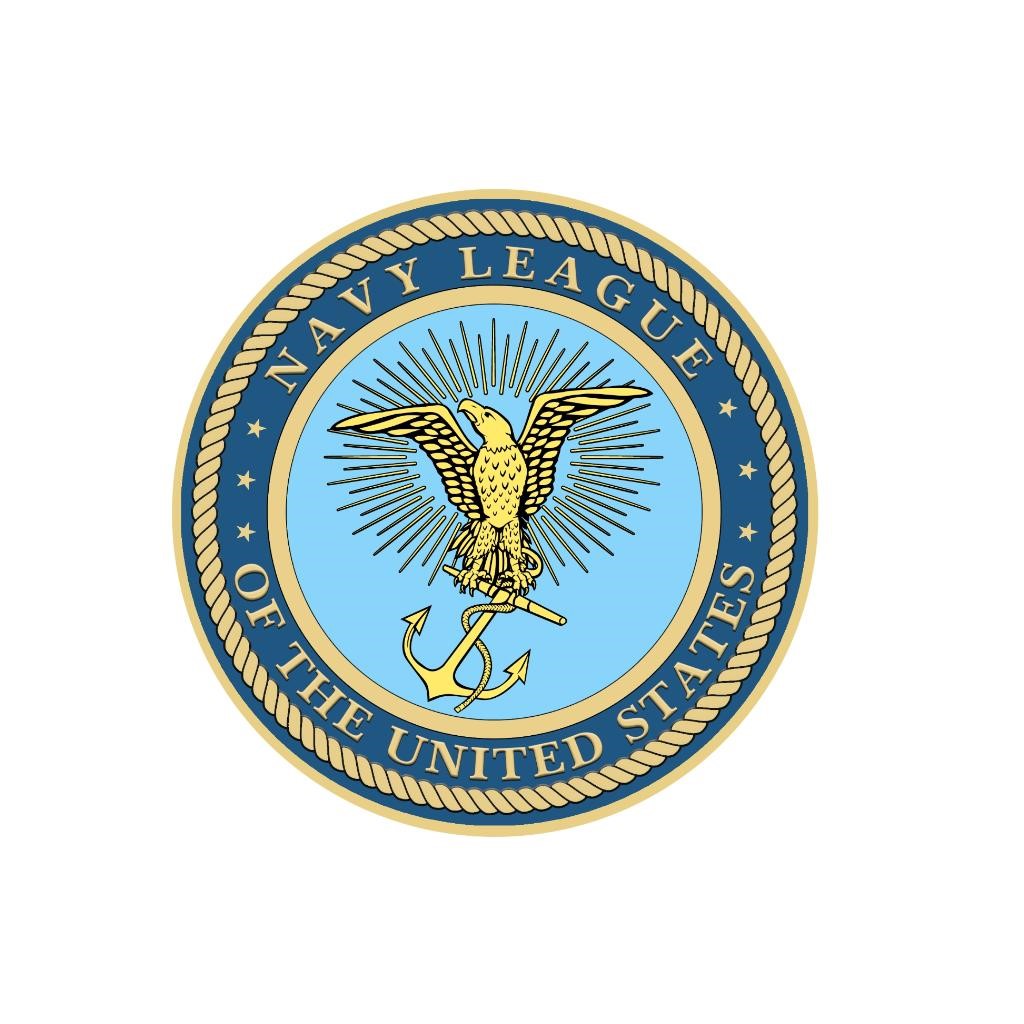 The Navy League of the United States and our Pittsburgh Council conducts the mission to educate leaders and the general public on maritime issues and to provide Outreach to the men and women of our sea services and their families.

The Navy League is a civilian organization dedicated to the education of our citizens, including our elected officials, and the support of the men and women of the sea services and their families.

"It seems to me that all good Americans interested in the growth of their country and sensitive to its honor, should give hearty support to the policies which the Navy League is founded to further. For the building and maintaining in proper shape of the American Navy, we must rely on nothing but the broad and farsighted patriotism of our people as a whole." Teddy Roosevelt

Supporting the Sea Services since 1902

Here's the link to the National Navy League of the United States site: http://navyleague.org/